Biochemist Breaking Through Barriers in Science and Society 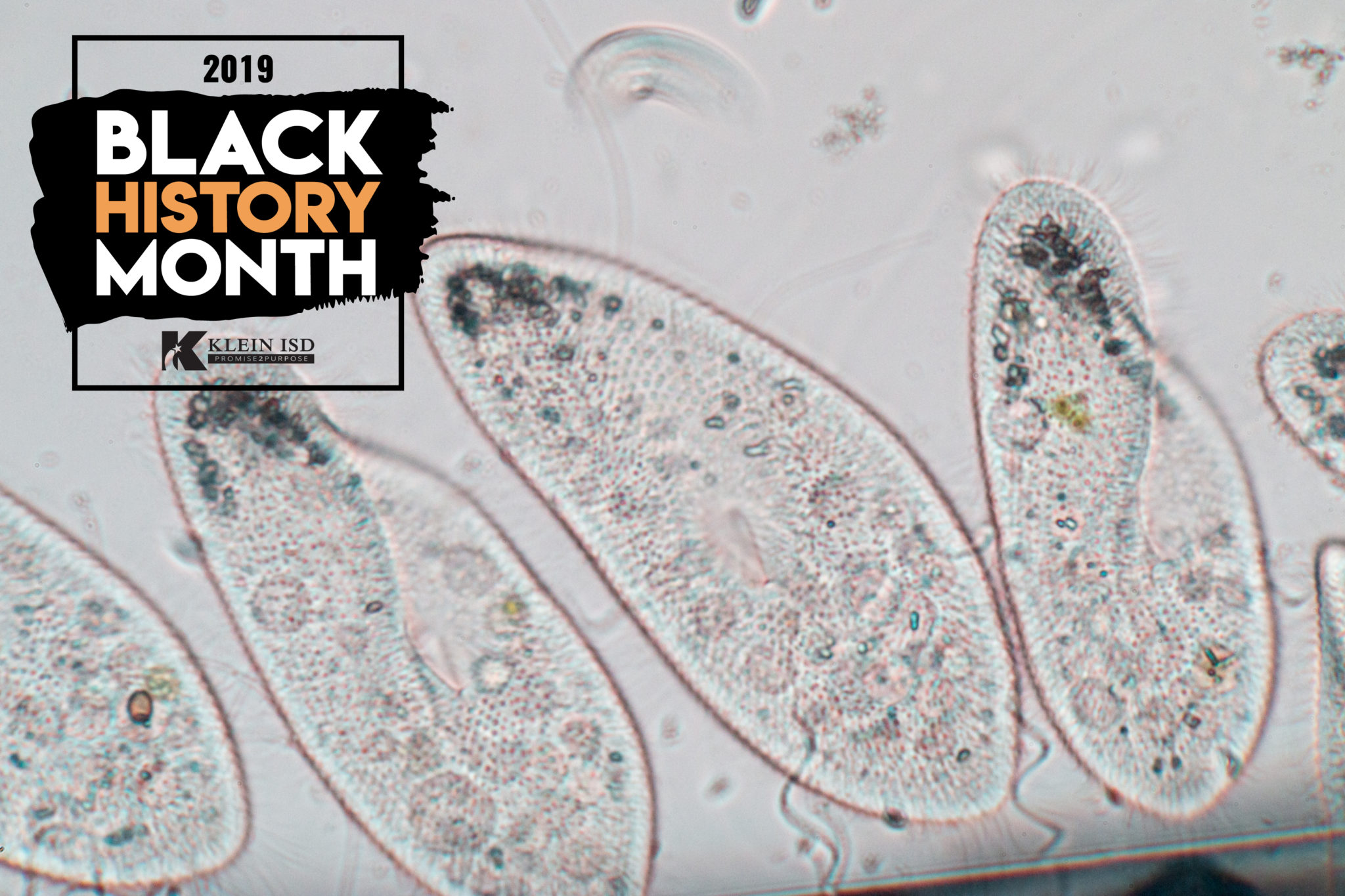 Did you know that Emmett W. Chappelle is honored as one of the top African American scientists of the twentieth century? Mr. Chappelle received 14 U.S. patents and discovered that a particular combination of chemicals caused all living organisms to emit light.

Chappelle was born October 24, 1925 in Phoenix, Arizona. After graduating from high school in 1942, he served in the US Army in Italy during World War II. When the war was over, he returned home and went to college where he studied engineering. Later, he went to Stanford University in California and studied biochemistry, which means the chemistry of living things.

In 1958 he moved to Baltimore, Maryland and studied small organisms like algae. He found out they are able to convert carbon dioxide to oxygen. Algae and other small organisms became important to scientists because these organisms can make oxygen. It meant scientists could use algae to make oxygen for astronauts in space.

In 1963 Chappelle joined NASA and wanted to look for life in places other than Earth, or extraterrestrial life. He worked on the Viking space probe.

What made Chappelle a famous scientist is that he made a lot of discoveries. For example, he did work on bioluminescence, which means the ability of some living things to give off light. Fireflies can do this. He used chemicals in fireflies to make a way for scientists to see whether there was anything alive in a place, such as on another planet. They could also use his discovery to tell when someone was getting an infection and to tell how well crops were growing. He made a lot of other discoveries about biology, too.

When he was 76 years old, Chappelle retired. He was inducted into the National Inventors Hall of Fame in 2007. He is now living in Baltimore with his daughter and son-in-law. Now you know all about a famous African American scientist who made many discoveries!

Biochemist Breaking Through Barriers in Science and Society