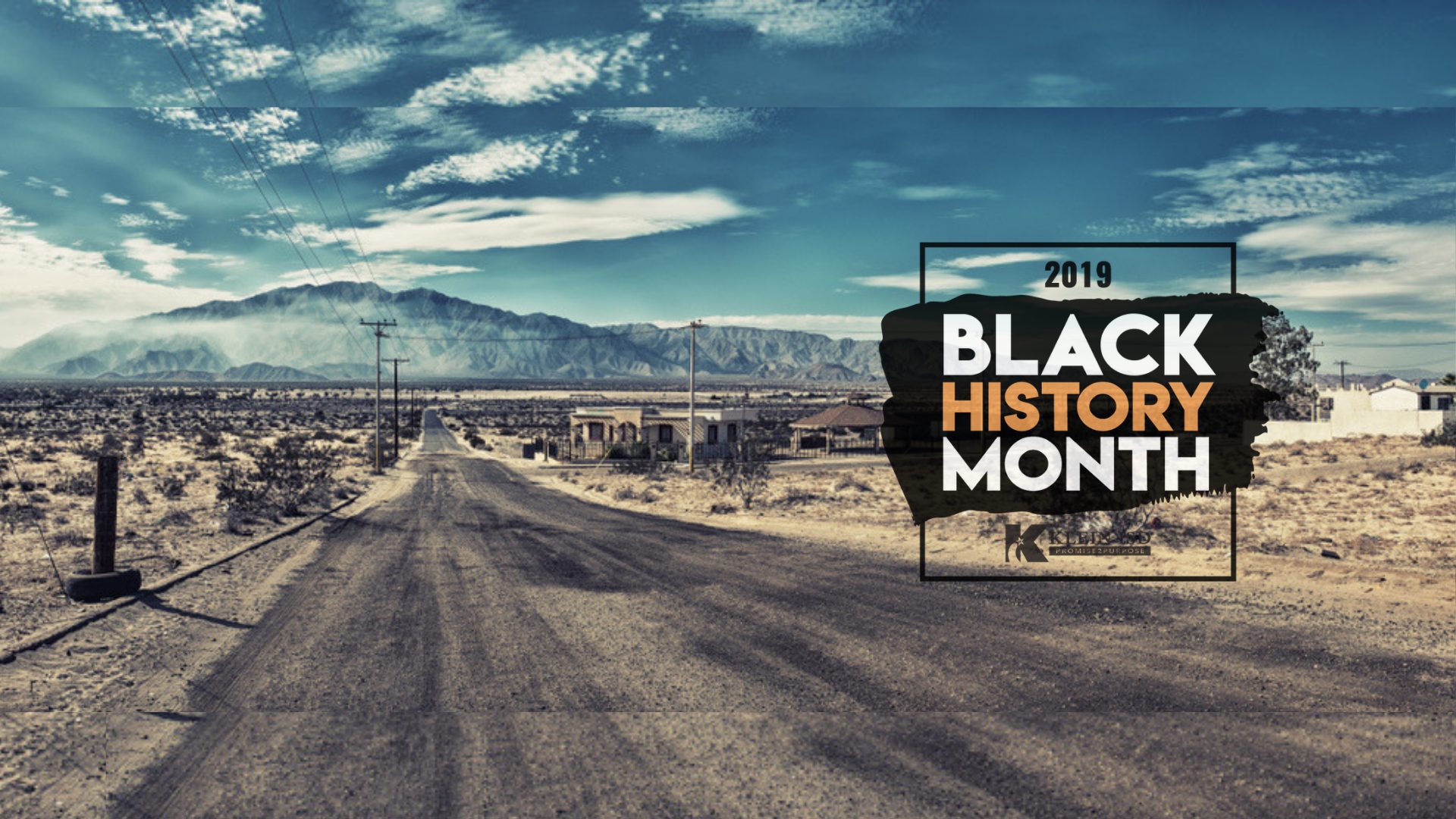 At the end of the Civil War, thousands of freed slaves purchased land and built their homes along the Buffalo Bayou, dubbing it “Freedmen’s Town.” Over six decades the town thrived, with churches, schools, stores, theaters and jazz spots lining the cobblestone roadways. By the 1920s it was known as “Little Harlem,” but the Great Depression caused many to lose their homes. Some longtime residents moved to other Houston neighborhoods; others stayed and watched the community deteriorate. In 1984 Freedmen’s was designated a historic district.

In the early 1900s, African Americans settled in Oklahoma, seeking employment and other opportunities in the rich oil fields. Greenwood, part of Tulsa, became home to thriving black businesses — decades later earning it the moniker “Black Wall Street.” In May 1921, Greenwood faced escalating racial unrest after a young white woman accused a black man of rape. The man wasn’t charged, but that didn’t stop a white mob from burning down Greenwood, the site of the worst race riot in U.S. history.

Rosewood, Florida:  A Massacre That Won’t Be Forgotten

Rosewood, established in 1870, was the site of what could be considered one of the worst race riots in U.S. history. By 1915 it was a small, predominantly black town — with a population of just slightly more than 300. On New Year’s Day in 1923, a young white woman claimed that a black man sexually assaulted her; Rosewood was destroyed by a band of white men searching for the alleged suspect. The number of those killed is still unknown.

In 1863 the federal government built Freedman’s Village on the grounds of the Custis and Lee estates. There were about 50 one-and-a-half-story houses, each of which was divided to accommodate two families. The settlement was home to some notable residents, including Sojourner Truth — who in 1864 worked as a teacher and helped villagers find jobs. The government closed the village in 1900. It is now the site of the southern end of Arlington National Cemetery, the Pentagon and the Navy Annex building.

New Philadelphia, Illinois:  A Pioneer Town in the Frontier

Founded in 1836, New Philadelphia was among the first towns registered by an African American prior to the Civil War. Frank McWhorter, a former Kentucky slave, pulled together money from work and his own enterprises to purchase freedom for himself and his family and buy 42 acres in southwest Illinois. Before the Civil War, his town was a safe haven for the Underground Railroad. The Hannibal and Naples railroad bypassed the town, and by the late 1880s, residents started leaving. Today New Philadelphia is an open field. It was named a national landmark in 2009.

Located southwest of Roswell, Blackdom, established by Frank and Ella Louise Boyer, was the first all-black settlement in New Mexico. The heyday for the town was around 1908, when there were about 300 residents. They had set up a post office, a blacksmith, stores, a hotel and the Blackdom Baptist Church, which also served as the schoolhouse. By the 1920s a severe drought led settlers to abandon the town.

To read about other lost black towns, visit the site listed below.

by MAJ Carl Lockett -Senior Army Instructor, Klein Cain
432 min
X
Securing HomesBlack HistoryDo you ever wonder “Hmm who invented toasters? Who invented beds? Or Who invented alarm clocks?”. Well, I do too! I wonder, who invented the first…