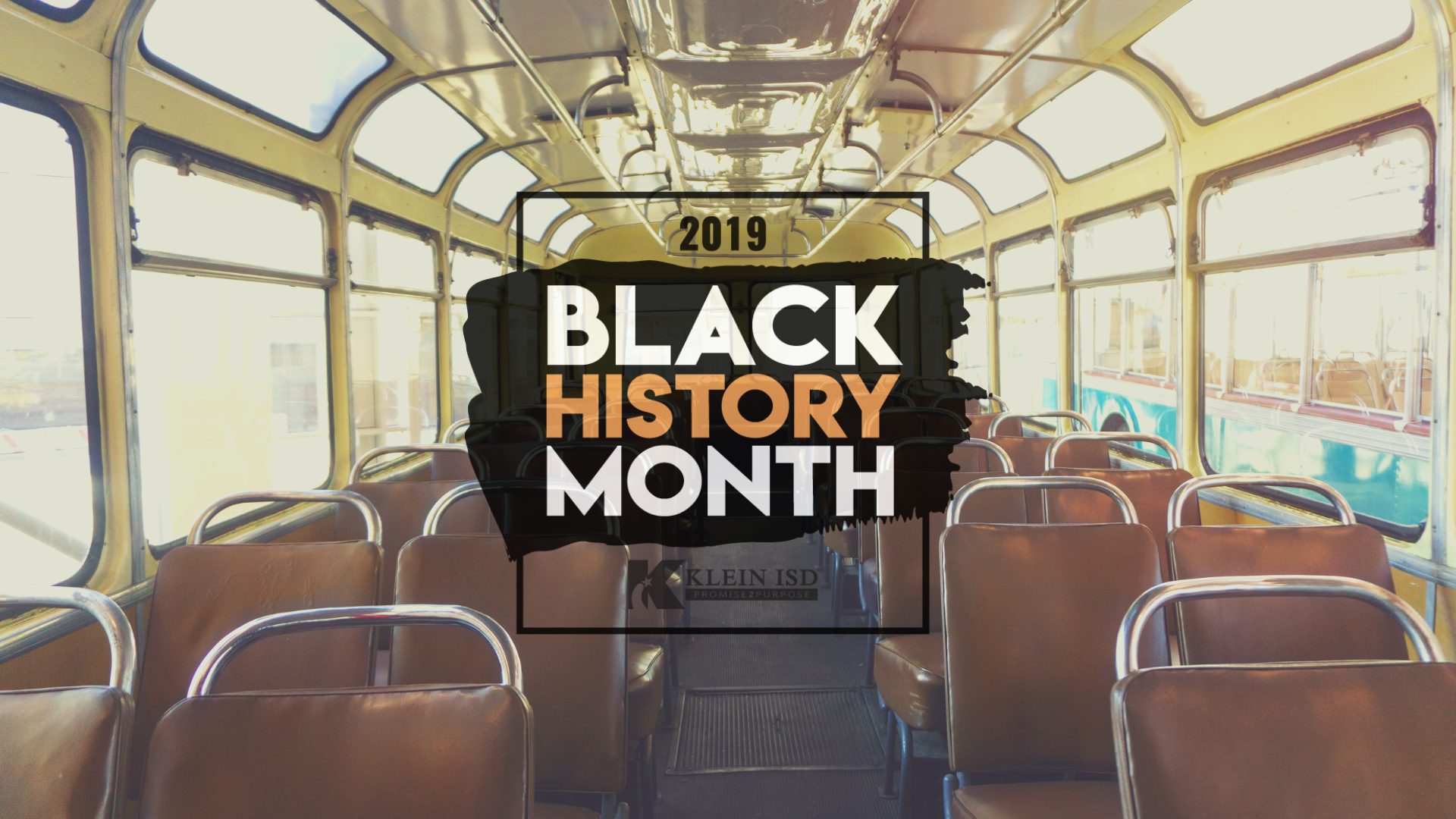 Notes from Cary Thorton, Ulrich Theatre teacher about Mitchell Jackson and Lily Ong’s article: Mitchell Jackson and Lily Ong and are both eighth graders. I provided the topic/person to them and suggested some compositional formats such as essay, poetry, etc., but they wanted to write a scene so I encouraged them to compose their ideas using a dialogue format. I suggested research and character sources but the students composed it. Our goal was to keep it at around two pages, hence their choice to focus on the specific time, which preludes Rosa Parks by a few months.

INTERVIEWER: ‘To Me, God loved everyone. Why would He curse just us?’ This was a quote from the brave Claudette Colvin, a 15-year-old girl who refused to give up her seat on the bus to a white passenger on March 2, 1955. Today, we’re here with the regretful bus driver who drove that same bus. Tell us a little bit about that day and the events that occurred involving Claudette.

BUS DRIVER: I was driving the bus that morning on a normal day. The Whites were separated from the Blacks, as usual, then I heard some commotion and someone said, “ She ain’t got to do nothing but stay Black and die.” Then I turned around and saw that a little Negro girl was not giving up her seat for a White passenger.

INTERVIEWER: Have you seen anything like this happen before? A Colored person not giving up their seat for a White person?

BUS DRIVER: No, most Black passengers were too scared and knew they had to respect the Jim Crow Laws or suffer consequences. They would give up their seat easily for a White passenger. All of them do it, no one stood up for themselves like that girl.

INTERVIEWER: Very unfair. Did anyone on the bus intervene? Did anyone else say anything to help?

BUS DRIVER: No, everyone was yelling at her to get up including the other Black people and even me! Because no one has seen anything like this before! Everyone is so used to the Whites just being superior.

INTERVIEWER: So you disagreed with the girl, Claudette?

BUS DRIVER:  At the time I did but looking back, it was such a brave thing for Claudette to do. No one, not even I would’ve done the same thing or supported her. The rights were very unfair and it was just a normal rule that the girl was supposedly “disobeying”.

INTERVIEWER: How do you feel about her arrest?

BUS DRIVER: I feel terrible. I think it was a harsh punishment for a kid of just fifteen-year-old. She was just a young girl trying to defend her rights and her spot on the bus.

INTERVIEWER: What were the events leading up to her arrest?

BUS DRIVER: Basically I just drove down to Court Square and yelled for a policeman to come to get her. When he came I just pointed her out to them. I said, “It’s her.”

INTERVIEWER: So you were the one who got her arrested?

BUS DRIVER: I hate to say it but yes, yes I did. I was trying to do what I thought was the right thing. Montgomery was the first city to pass Jim Crow Laws a while back and we all had to follow it.

INTERVIEWER: So you didn’t want to break The Jim Crow Law? Is that the law you were referring to earlier?

BUS DRIVER: Yes. Blacks and Whites. Total segregation on public transportation, restaurants, and other public places. It’s extremely unfair. Everyone should have their basic rights.

INTERVIEWER: How do you think she felt during her arrest?

BUS DRIVER: Even though she took a stand for Blacks, she must’ve felt horrible. Everyone was calling her names while she was walking off. They said very disrespectful things and gave her looks.

INTERVIEWER: Names? What kind of names?

INTERVIEWER: This action took so much courage. Do you think Claudette Colvin has made an impact on other people?

BUS DRIVER: Yes, hopefully, other people will follow her lead and stand up for their constitutional rights but then again, so many people will overlook this, but I know for a fact that she has made an impact on me. To Claudette, that young teenage girl, Thank You so much for believing in yourself regardless of your color and taking a risk to improve the lives of all people.

INTERVIEWER: Wow, what a great insight on what happened during this incident. Thank you for showing up today to talk to us about Claudette Colvin, the fifteen-year-old girl who refused to give up her seat on a bus for a White passenger. That’s all the time we have for this interview. Thank you for watching everyone, and have a great rest of your day!

By: Mitchell Jackson and Lily Ong 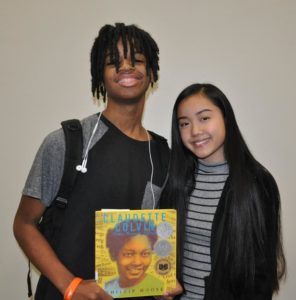 X
Naomi Halas: Cancer InnovatorBlack HistoryNaomi J. Halas is the Stanley C. Moore Professor of Electrical and Computer Engineering at Rice University, as well as a professor of Biomedical Engin…

by Mitchell Jackson & Lily Ong - 8th grade, Ulrich Intermediate
443 min
X
The Influence of Pamela ZBlack HistoryShe’s a female. She’s a composer. She’s a performer. She’s a media artist. I was a junior in college studying to be an orchestra director when…